by Emine Kuzören 2 years ago2 years ago
2
2 points 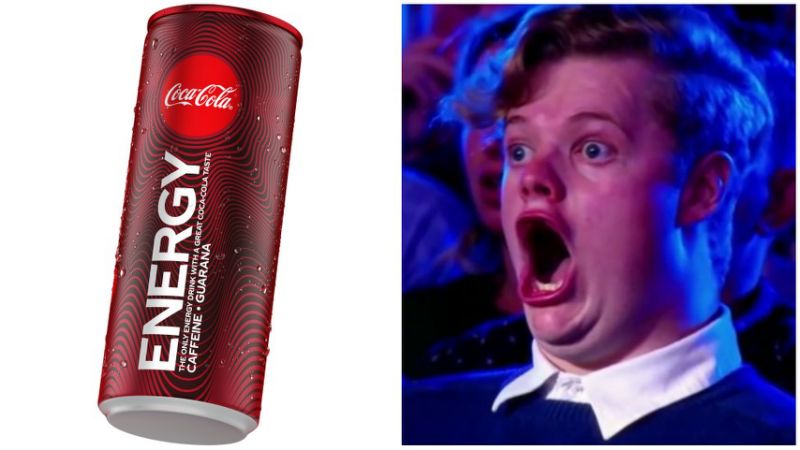 No longer content to be the cause of just small caffeine highs across the country, finally Coca-Cola is rolling out its first Coke-branded energy drink in the US in 2020.

On Tuesday, the company announced that Coca-Cola Energy, the first energy drink under the Coca-Cola brand, will come to the US on January 2020.

The energy drink will launch with four flavors:

Why is Coca-Cola only now getting into the energy drink game?

“People are busier than ever. They don’t just work from 9 to 5 and call it a day. Their lives are full, and they’re doing so many more things after ‘work,’ ” Coca-Cola brand director Janki Gambhir said in a statement, correctly identifying the curse of productivity and eroding work-life balance so endemic to late-stage capitalist hell.

This is a great example of Coke-Branded Energy Drink Marketing, isn’t it? 😀

What do you think about this new product of Coca-Cola?

Former Editor and Social Media Manager of Marketing Birds. She is studying business at Izmir Katip Celebi University. She likes writing about guerrilla marketing and packaging design. If you would like to send your creative works to her, say hi via email or on Twitter.