After the Second Industrial Revolution, the level of development of the world’s countries accelerated several times. Naturally, many harmful substances have been released into the atmosphere during this process, and this is still happening. Green Marketing!

Climate change has been widely discussed in the last 50 years and has become one of the world’s major challenges. Many well-known brands, in turn, offer their products based on the principle of ECO-FRIENDLY.

The contribution of developing countries to environmental pollution remains high and with many arguing that this is an interstate problem that needs to be addressed globally, while others argue nothing will change until we change people’s perceptions.

In fact, companies are taking advantage of every situation to their advantage, and however using the problem of climate-changing has not stopped yet. That is, many companies are using a lot of creative advertising and products to combat environmental pollution.

Below we decided to present the most TOP 5 successful of them.

1. It’s a social call that can be translated as “you reap what you sow” 🙂 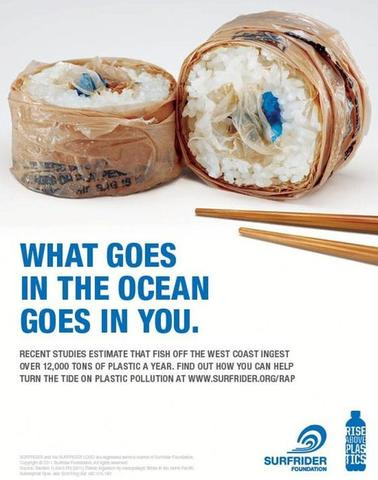 2. Have mercy on the animals! This ironic ad encourages you to think twice before using plastic bags. 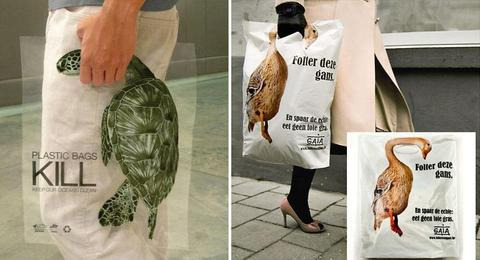 One of the most popular campaigns from the Lacoste. The goal of such an approach is to save endangered species in the world and in turn, send a unique appeal to the world community. These products are only produced in limited quantities as part of the campaign.

Recently, Apple introduced an ad in which no product was involved. In it, Apple promises a boy named Idan that on his 10th birthday, that is, in 2030, all Apple products will be made of 100% recyclable material.

Briefly about advertising: Child and zero products, that is, if the child is an example of attention to the next generation, zero product is a “proof” of how serious his promise is.

According to the survey, 87% of consumers said that they were concerned about the environment and would shop with that concern in mind, but only 33% said that they had bought green products or were ready to do so.

In fact, that is the problem. To what extent can creative advertising have a positive impact on environmental issues?

1 – Is it more effective to influence the consumer’s mind with “boring” information in the local media, such as: 2 – Or, need to impress with the following unique creative ads? 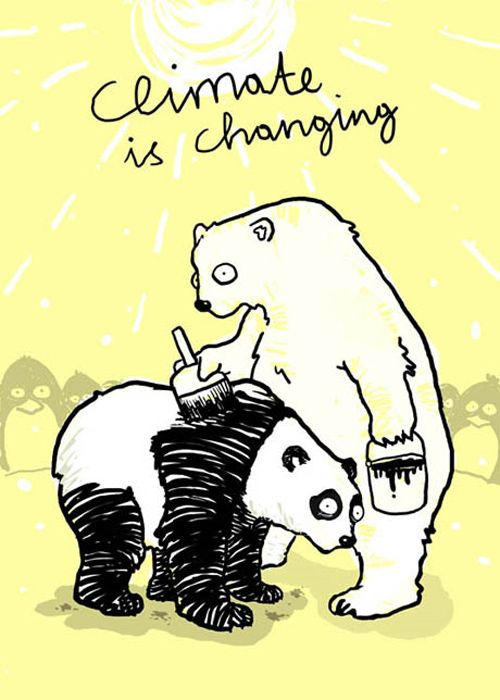 Of course, Everyone has their own opinion but only the numbers can show the results.

Do you want to know more about marketing tricks and strategies? – Just keep watching us!

Master's degree (MBA) student at Baltic International Academy. Content writer about marketing and its activities. The main interests are neuromarketing, consumer behavior, experiential and sensory marketing. For any questions, please contact me.