‘Save Ralph’…More Than A Campaign

Last week, the story of Ralph, a rabbit who throughout a short film narrates what he describes as “his work” has received the social network’s whole attention because his work is far behind what a usual one is. He is a tester for beauty cosmetics. Yes, exactly. His face, his body, everything about him is horrendously used for cosmetics reasons. 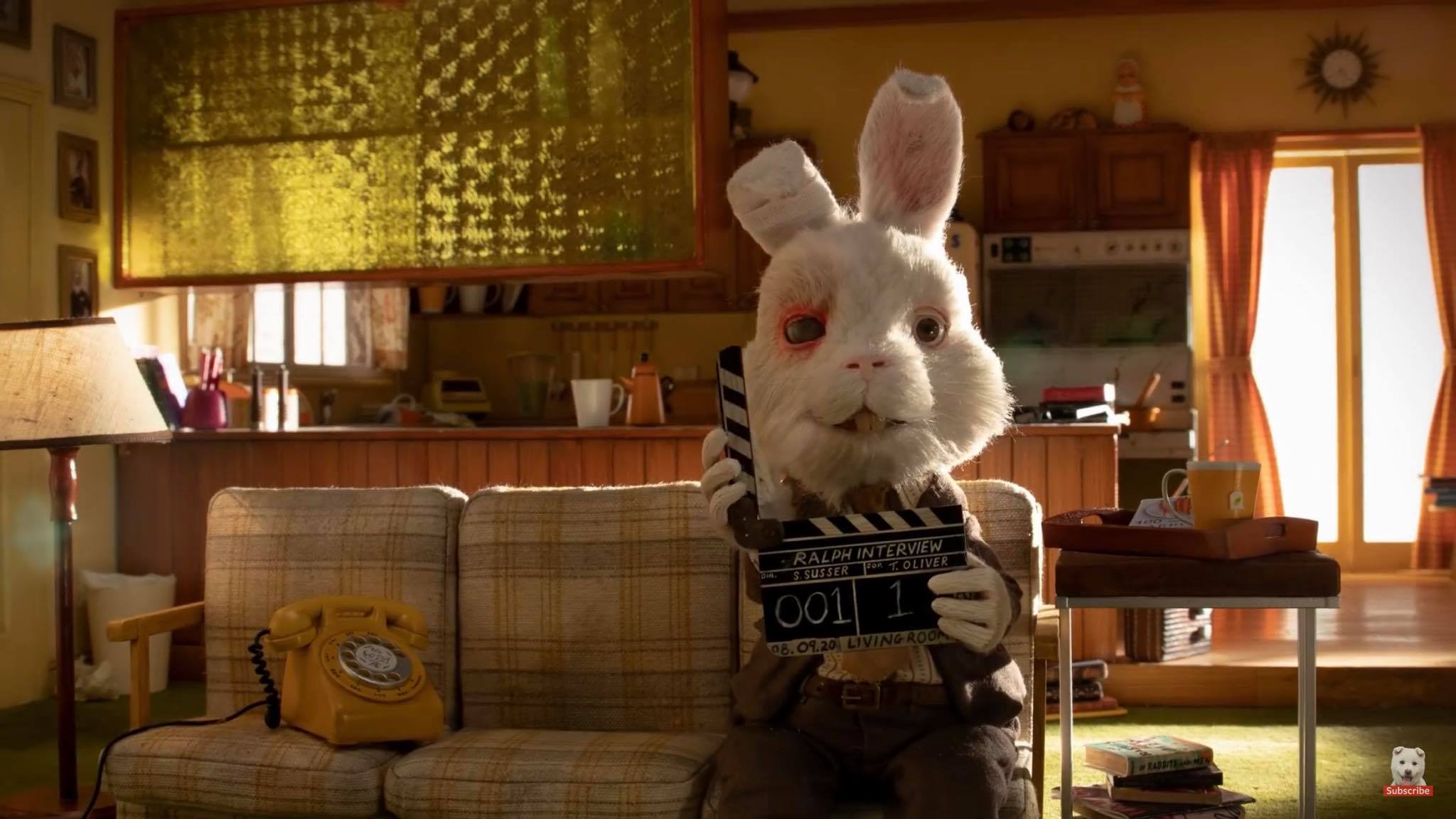 In the short film that lasts about three minutes, you can see the rabbit in different places of what would be his house, while he explains that he does not listen through one of his ears or see-through one eye because of the chemicals he has had to try.

After introducing himself, Ralph shows to the cameras what a normal day is like for him. While he is eating, suddenly his home is broken into by a human hand which took Ralph without even thinking twice. 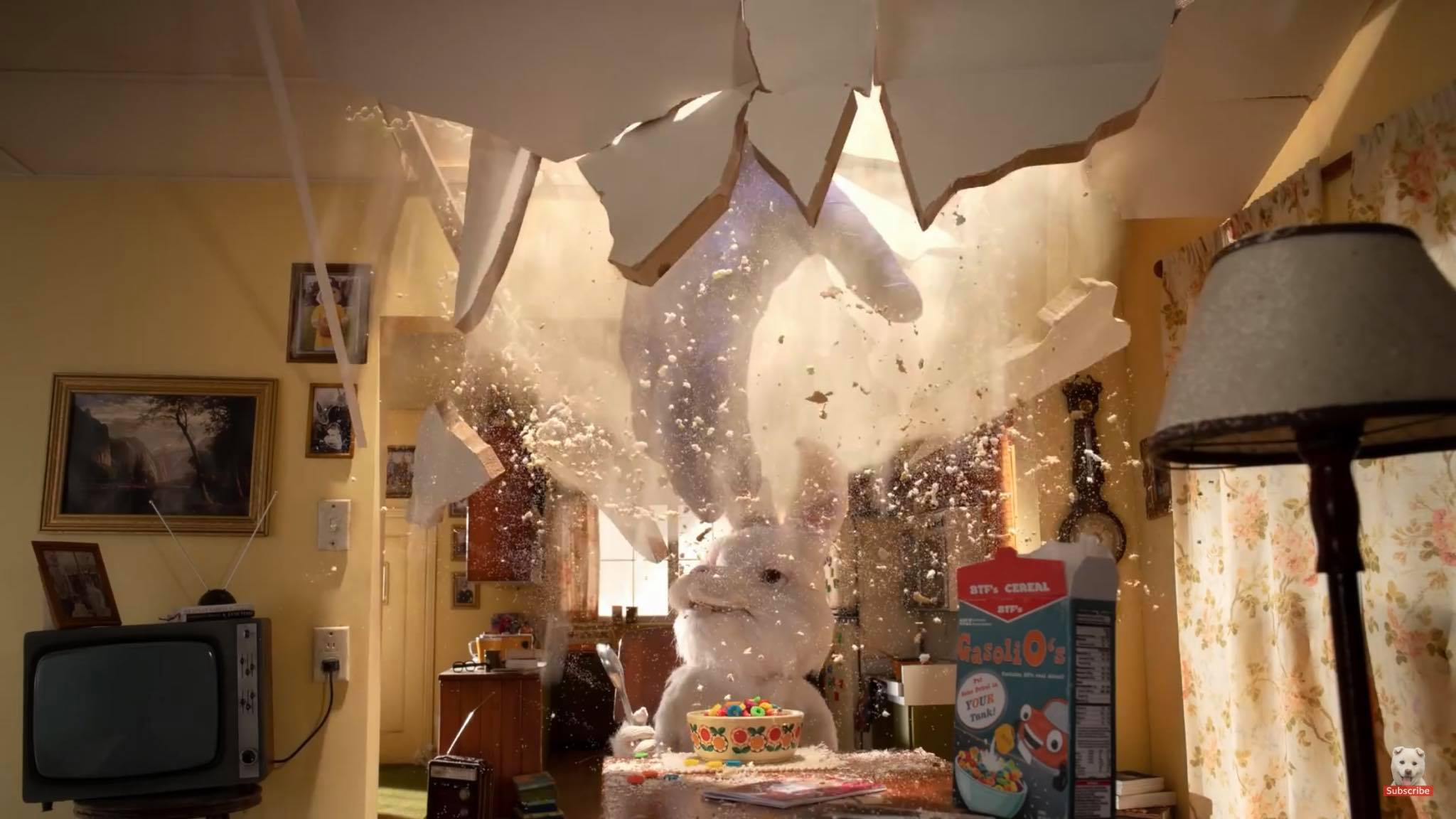 In the next scene, the rabbit is in a laboratory “ready” for further tests. In that scene, there are also other rabbits who greet Ralph and ask if those who are filming can get them out of there. “Please friend, we are very scared, I do not want to die,” says one of the rabbits in captivity. The following scene is one of the most painful to see, as a human hand approaches Ralph and without any contemplation, he throws a liquid into his right eye, which was still in good condition. Surely, the terrible scene does not suffice to show how much the animals that right now are part of the testing of beauty products suffer.

The next shot is still devastating. The rabbit is seen leaving the laboratory with a neck brace, with both eyes affected, with a wound on his back, and in general with injuries throughout his body and now he can no longer see. In the end,  people can read a sentence that says: “No animal should suffer and die in the name of beauty.” which is the message of this campaign. This campaign is part of a global campaign created by Humane Society International, which seeks to ban cosmetic tests with animals. The producer in charge of developing the idea was the director, writer, and comedian Taika Waititi whose voice is also used to bring Ralph to life. The production was directed by the film director Spencer Susser.

The video currently has thousands of views on Youtube and thousands of comments rejecting animal abuse, likewise, several foundations and companies that defend animal rights, made several publications explaining how people can know if a product has not been tested on animals. In addition, this short film has already been translated into several languages around the world.

Would you like to have a job like Ralph’s? What about your family? Obviously no. Well, Ralph doesn’t deserve to have it either. Everyone can do something. You can sign the pledge to Be Cruelty-Free on “hsi.org/SaveRalph” or you can share the video to raise awareness about Ralph and all other tester animals.